The knowledge and skills competition, jointly held by quality center, manufacturing center, human resources department and labor union, was grandly held in the second-floor production workshop on December 21, 2017. At 8 o ‘clock in the morning, with the exciting and progressive music sound, manufacturing, quality center staff in the second floor assembly standby, each production line holds high the team card, everybody is full of energy, this activity is chaired by the human resources department director duan chunwei, the human resources department director huang shengzhi opens the speech, wishes everybody to be able to obtain the good result in the competition. At the same time we also hope that the friendship first, the competition second, the race results, the race style! 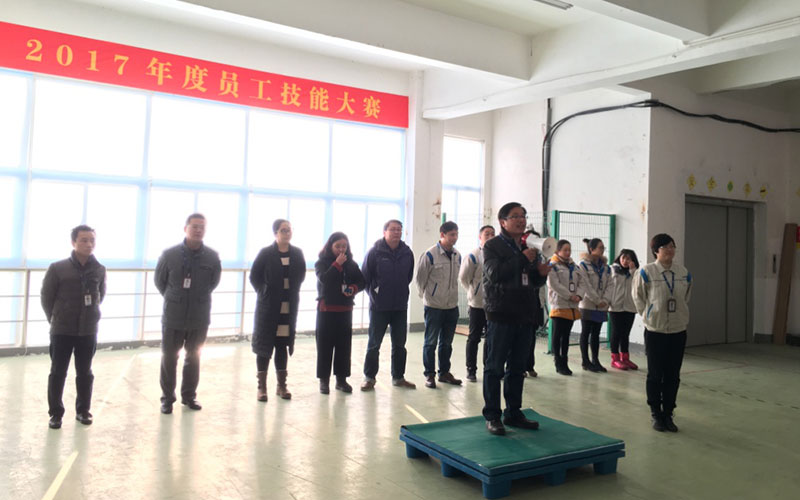 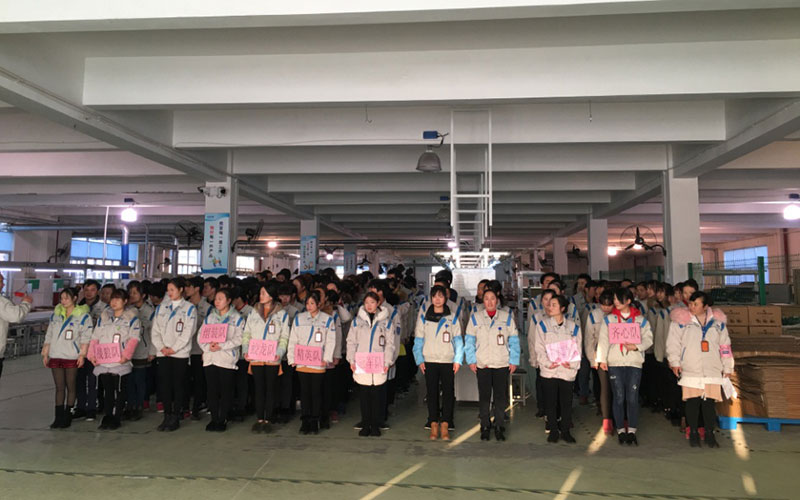 The first is “knowledge contest audition”. The team members are busy filling in and writing. Normally busy workshop becomes only the pen and paper’s collision produces the friction sound. The exam lasted for half an hour. After a nervous reading, the result was finally produced, and the top 18 contestants, led by wang jingjing, stood out. 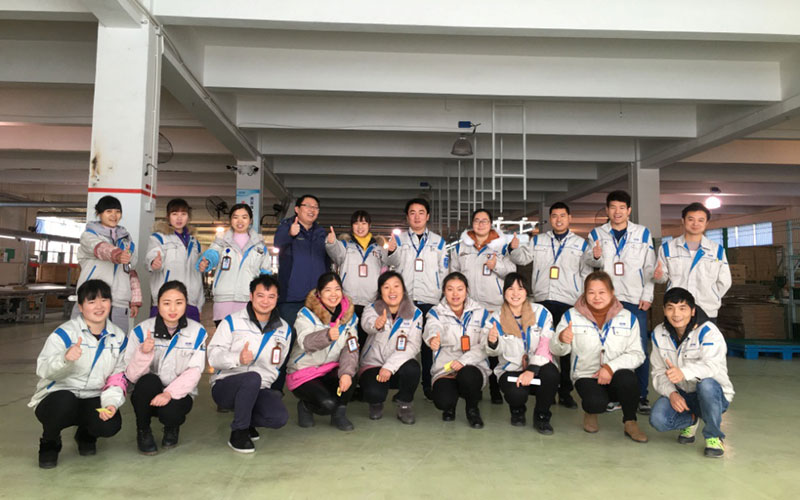 At 10:15 am, the knowledge contest was held in the training room on the third floor, and the pre-match mobilization was conducted by qiu wei, manager of the quality center. The competition is divided into two parts: first question and first question. In the competition, the teams compete with each other. After fierce competition, three pairs of competitors come to the fore. 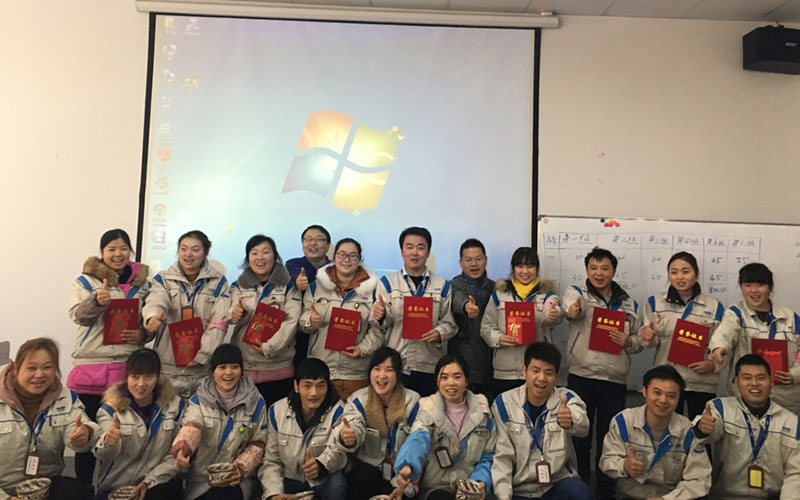 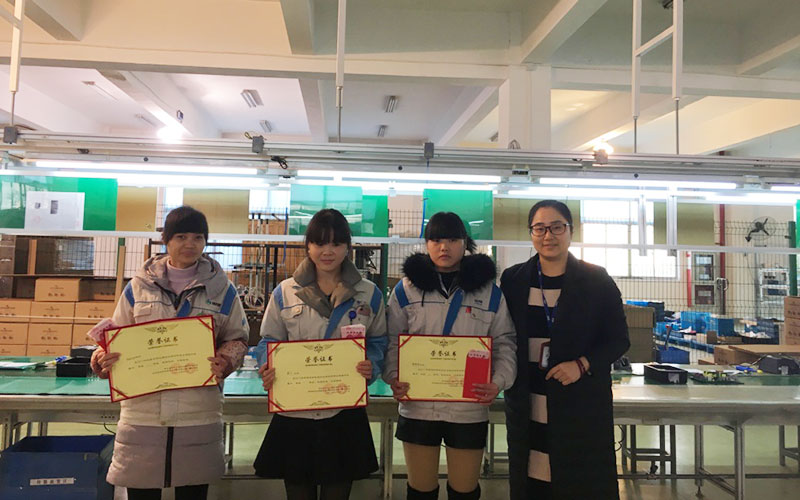 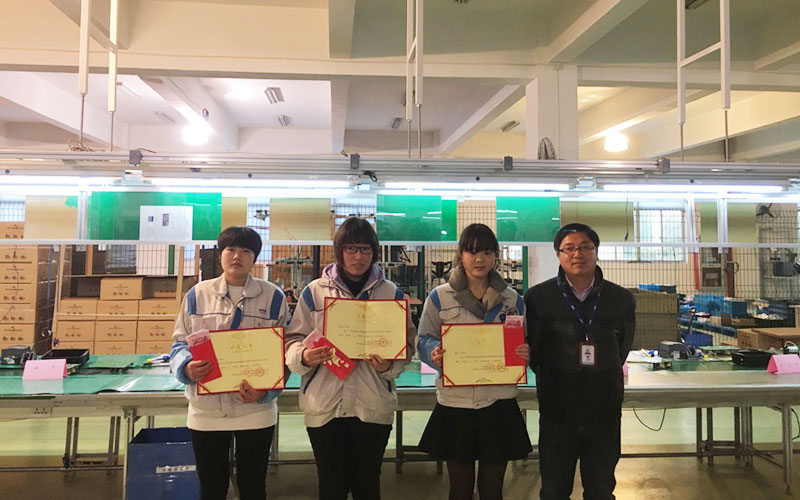 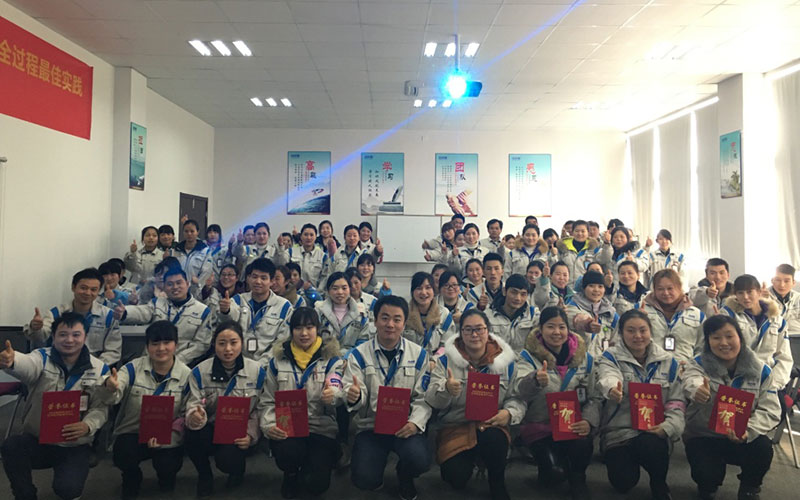